The other night we went to dinner at the Olive Garden. Sarah and I met there so we had both cars. As we were walking out of the restaurant with the kids there was a car pulling out of it’s spot. A VW Passat wagon was waiting with it’s signal on but there was a truck there that snuck in and stole the spot. The lady in the wagon sat there and waited for this guy to get out of his truck so she could bitch at him. Of course, he didn’t care. He was on his way to eat a nice dinner. Now, while this woman was waiting to yell at this jerk I saw 2 other cars leave that would have given her a better parking spot than the one the guy in the truck took. Now my question is, why bother waiting to yell at some guy who doesn’t give a shit about what you have to say. The result of this lady waiting to yell at the guy was the guy had something he thought was funny happen and the lady got all pissed about something that in the scheme of things was pretty damn minor. 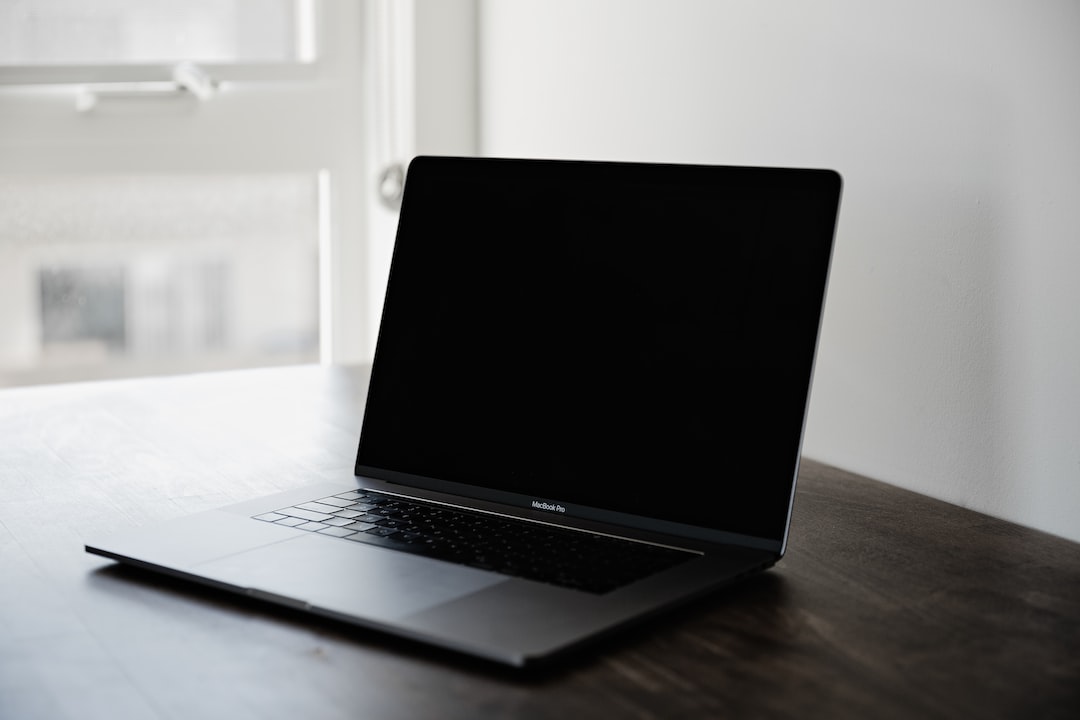